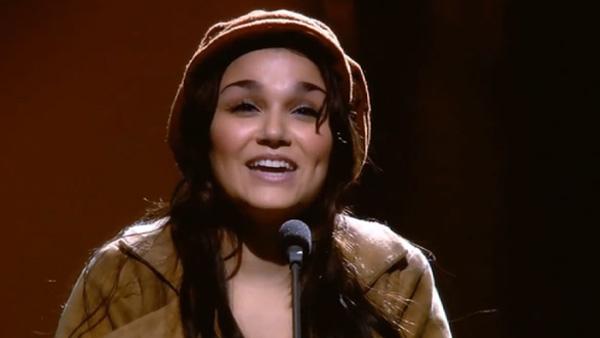 UPDATE: The Academy just sent out a press release confirming the story. So nice. Everybody wins. It’s going to be a very good show. The tribute will be to Movie Musicals of the Last Decade– starting with “Chicago” and including “Hairspray,” “Mamma Mia,” “Enchanted,” and –hmmm??– the failed “Rock of Ages.” But also “Sweeney Todd,” “Dreamgirls,” etc. Could mean Jennifer Hudson, Johnny Depp, and even– yes– Tom Cruise. Why not? Bring him on! (What will they do about the “South Park” musicals? Fun!)

Earlier: I told you right at the start that with producers Neil Meron and Craig Zadan we’d be getting a big musical Oscars. The award winning producers of “Chicago” and “Hairspray” were chosen because of their strengths. They’ve already gotten Adele to sing “Skyfall”–and maybe more. Baz Bamigboye, writing in the UK Daily Mail Friday morning, reports that Meron and Zadan are planning a tribute to movie musicals.

They are said to want Meryl Streep and John Travolta (not sure why) plus Hugh Jackman and Anne Hathaway, nominated from this year’s “Les Miserables,” as well as their co-star Samantha Barks. “Les Miz” might not win the Oscar but it’s going to be featured heavily on that show.

They’ve already got Rob Ashford to help them with the choreography. But there are plenty of others including Amy Adams, who’s a phenomenal singer. And why not re-stage the dance number from “Silver Linings Playbook” with Bradley Cooper and Jennifer Lawrence? Or the dancing from “The Artist” since Jean DuJardin is coming back to present Best Actress this year? The possibilities are endless!