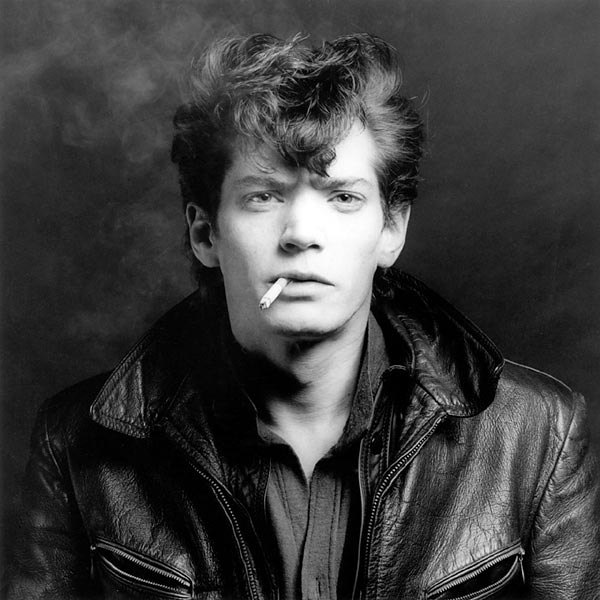 James Franco is hot as a pistol right now. His “127 Hours” played at the Hamptons Film Festival. So did a short film he directed called “The Clerk’s Tale.”

On Saturday he was helicoptered to Sag Harbor for a “Conversation With…” at the Bay Street Theater with the festival’s former programmer (now with the Museum of Modern Art), Raj Roy.

The theater was jammed, of course, and there were plenty of young people. Many of them got to take a group picture with Franco.

During the Q&A session, beautiful blond documentary filmmaker Ondi Timoner asked Franco if he’d like to play controversial late artist Robert Mapplethorpe on film. She said she had an “idea” for a film, but really she has a script. And Franco responded by saying “I’m your man.” Hey–stranger things have happened. Maybe this is the start of a great project.

Later, Timoner told me she does have a script, and also has an idea– a great one I think– of Charlotte Gainsbourg playing Patti Smith, who was Mapplethorpe’s girlfriend, companion and collaborator.

Later, Franco took in “Blue Valentine” to see a great performance by his peer, Ryan Gosling. They may each be in the running for Best Actor this year against Colin Firth. Franco was impressed.