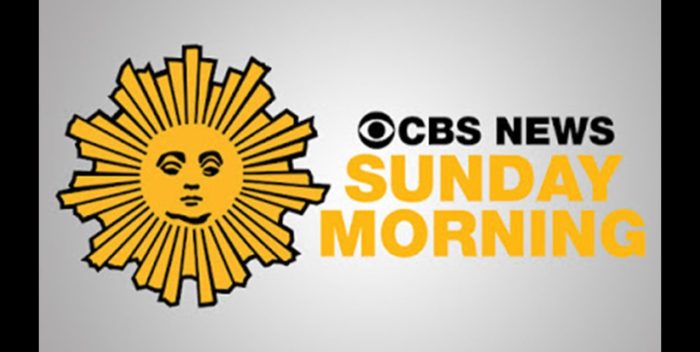 Let’s hope Wynton Marsalis gets some money out of this.

With no new ideas, the producers of “CBS Morning News” have appropriated the beloved theme music from “CBS Sunday Morning” for their new three ring circus. They’ve cannibalized it, hoping to lure the Sunday viewers to their show. It won’t work. It’s sad, pathetic, and horrifying. Get yer own music.

Anyway, here’s the background on the theme, which I refuse to listen to except on Sundays. A lot of people are going to hear the music on Monday and go back to sleep. (This is a little like how they just changed all the exit numbers on the Hutchinson River Parkway. Mass confusion.)

The ghost of Charles Kuralt is going to haunt these “CBS Mornings” people.