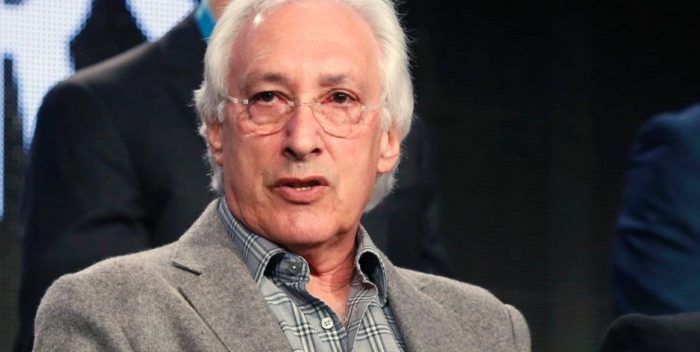 Hollywood lost a real legend today with the death of Steve Bochco at 74. He created “Hill Street Blues,” “LA Law,” and “NYPD Blue” among other classic shows. Bochco changed television with his ensemble dramas and won 10 prime time Emmy awards. He will be sorely missed. He was a tremendous influence on everyone who worked with him and came after.

Bochco’s importance cannot be minimized. With just those three shows he changed the whole landscape of what award winning drama was supposed to look like. “Hill Street Blues” thirty five years later still holds up better than ever. In the case of “Hill Street” and “LA Law,” NBC relied on Bochco to fill their 10pm time slots with appointment TV in the way “Game of Thrones” or “Walking Dead” is now.

Bochco only used the best actors and directors, many of whom he met at Carnegie Tech, now Carnegie Mellon University. It was when he brought “Hill Street to GRant Tinker and MTM (Mary Tyler Moore) Productions that his star soared. And Bochco brought unforeseen value to MTM, which was famous up til then for their quality sitcoms. Bochco’s success propelled Tinker to the presidency of NBC. It was a heady time for all of them.

RIP Steve Bochco. Anyone interested in the history of TV in the 80s and 90s, and Bocho’s shows in particular should read his self-published memoir, Truth is a Total Defense, available on amazon.

Also read this very good piece about Bocho and his stem cell donor by Chris Gardner from 2014.