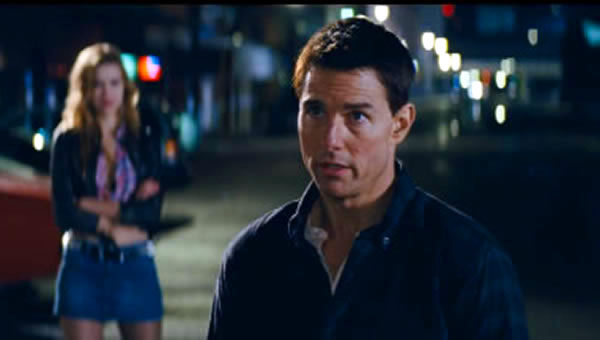 For the second time in three days, an event for Tom Cruise’s “Jack Reacher” movie has been cancelled. Word just went out that Film Society of Lincoln Center has scrapped tonight’s screening and Q&A out of deference to the memory of the Connecticut victims. It’s starting to sound problematic for “Jack Reacher” since it involves — at its start– a sniper picking off victims. Right now “Jack Reacher” has a respectable 77% on rottentomatoes.com. But how will David Letterman and Jimmy Fallon show clips this week from that film? Cruise will appear on David Letterman tonight as planned.

Out of respect for the families who lost loved ones in Newtown, Connecticut, we are postponing tonight’s fundraising event with Tom Cruise to benefit the 50th anniversary fund which supports K-12 education and new artist programs. We extend our love and condolences to our neighbors. Our community grieves with yours.