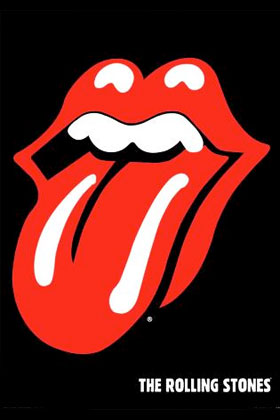 Fans of the Rolling Stones know all about a little known underground film that could not be released in the early 1970s. It was called “Cocksucker Blues.” It was made around the time of he recording of “Exile on Main Street” in 1971 and it contained some racy, racy stuff. (Considering what we see on YouTube and from Paris Hilton, however, it may seem tame now!)

Well now: Ten minutes of “CB” are being included officially in a 30-minute documentary that the Stones will release in May. The other 20 minutes comprise 10 minutes of a film that was released but few saw called “Ladies and Gentlemen, the Rolling Stones” (out of print and unavailable since 1974) and 10 more minutes of a new full-length doc called “Stones in Exile,” made by director Stephen Kijack. That latter title will also be released as a full-length doc at the same time in a format still to be determined.

And all of this comes along with a new full-length version of the album “Exile on Main Street,” which will now have 10 extra tracks in addition to “Tumbling Dice,” “Happy,” “Sister Morphine” and all the classic songs we already know from the original.

“Exile” comes from the Stones’ most fertile period, right after “Sticky Fingers” a year before. The Stones had just signed with Ahmet Ertegun and Atlantic Records, escaping from their old contract with Allen Klein and Decca and London Records. Mick had just married Bianca, and their world was on fire. Oh to have been a fly on the wall from that period! It’s hoped that “Stones in Exile” will provide that feeling. And maybe there will be new unexpurgated full-length versions of “CB” on the black market (do they still call it that? or is it eBay?). Anyway, I saw it way back in 1981, on something called a Betamax, and it proved the Stones were the Greatest rock ‘n’ roll Band in the world — for many reasons!